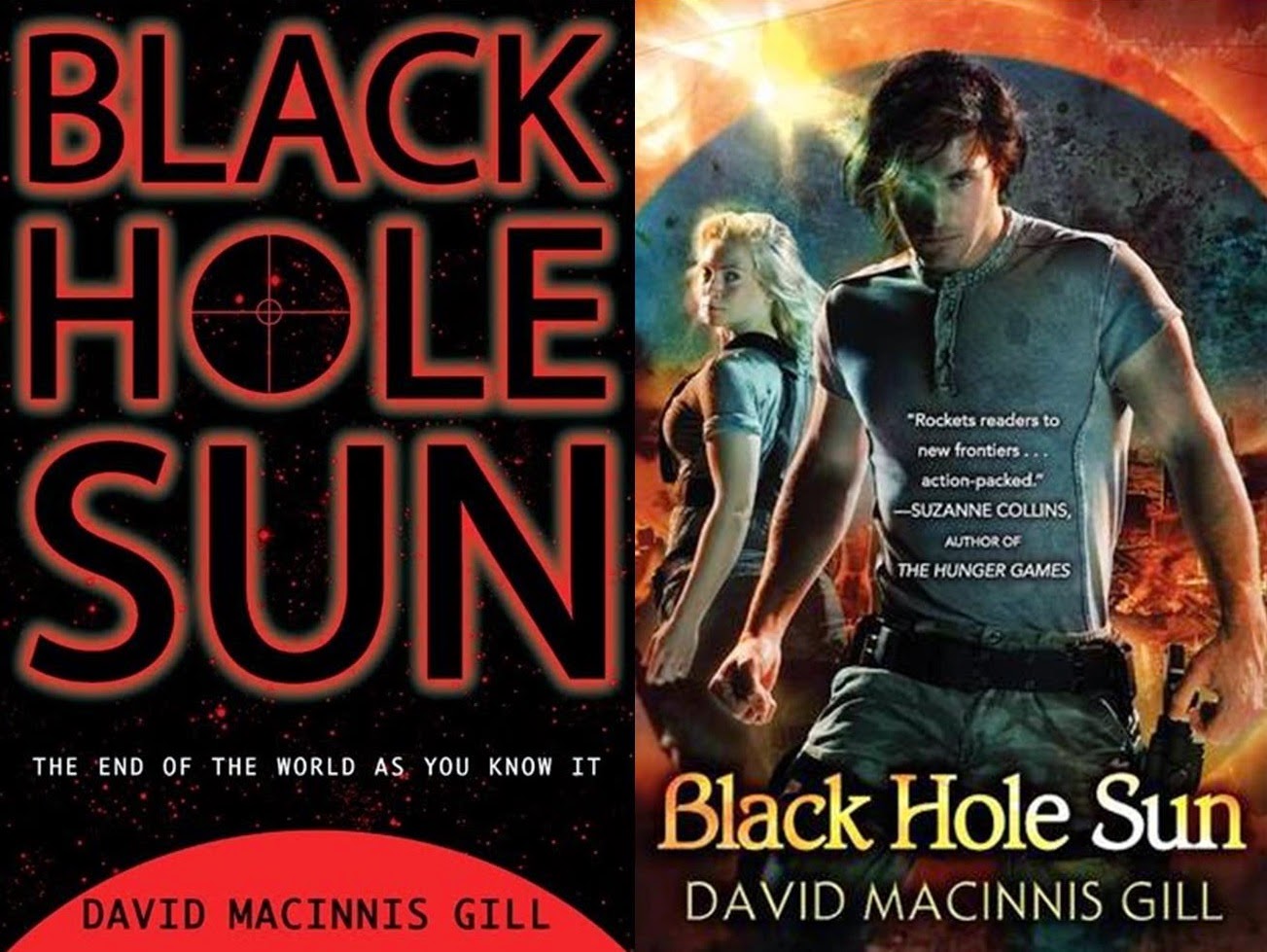 On the planet Mars, sixteen-year-old Durango and his crew of mercenaries are hired by the settlers of a mining community to protect their most valuable resource from a feral band of marauders.

We started our discussion with some gripes, as many of our book clubbers felt it took too long for them to get invested in Durango and his world.  As the story is set on Mars in the future, the characters used many slang words (and other languages); however, almost none of the words were defined in the text, and there was no glossary to be found.  It turns out, interestingly, that many of our teens (myself included) are fantasy readers, and we've grown accustomed to using included maps and glossaries to dissect an author's world.

We had a great time, though, talking about the characters (nearly everyone loved the creepy, crazy queen), the society (which seemed to have no middle class, unless you counted the military), and about the European and Asian feudal influences on Durango's military background.  Most fascinating for us were the military regulations: they were almost religious in nature, and so strictly adhered to, it seemed as if the rigid honor code was in place to easily control the people who followed it unquestioningly...except for Durango, of course!

Overall, while the group gave the book an "okay" average of about 6 1/2 out of 10, we had a lively and fun discussion about Black Hole Sun.

As this is action-packed, with some awesomely intense battle scenes (with some wicked-sounding weaponry and armor that adapts to one's environment), a strong and snarky male point-of-view, this is a great read for guys and girls alike!  But if you've already read it and its sequels, Invisible Sun and Shadow on the Sun, why not try one of these readalikes, chosen by our own teen readers?

The Last Thing I Remember (bk 1 in the Homelanders series) by Andrew Klaven. High school student Charlie West awakens bloody and bruised in a concrete bunker, only to discover that he has lost a year of his life and remembers nothing about escaping from prison after being convicted of murdering his former best friend, or why he is being pursued by both the law and a group of terrorists trying to bring down the government of the United States.

Divergent by Veronica Roth. In a future Chicago, sixteen-year-old Beatrice Prior must choose among five predetermined factions to define her identity for the rest of her life, a decision made more difficult when she discovers that she is an anomaly who does not fit into any one group, and that the society she lives in is not perfect after all.

If you're intrigued by children being trained by a shady military/government:

Ender's Game by Orson Scott Card. "An outstanding tale of the child-hero Ender Wiggin, who must fight a desperate battle against a deadly alien race if mankind is to survive."

Legend by Marie Lu. In a dark future, when North America has split into two warring nations, fifteen-year-olds Day, a famous criminal, and prodigy June, the brilliant soldier hired to capture him, discover that they have a common enemy.

If you wonder how outcasts can survive in a very rough world:

Rot & Ruin by Jonathan Maberry. In a post-apocalyptic world where fences and border patrols guard the few people left from the zombies that have overtaken civilization, fifteen-year-old Benny Imura is finally convinced that he must follow in his older brother's footsteps and become a bounty hunter.

The Forest of Hands and Teeth by Carrie Ryan. Through twists and turns of fate, orphaned Mary seeks knowledge of life, love, and especially what lies beyond her walled village and the surrounding forest, where dwell the unconsecrated, aggressive flesh-eating people who were once dead.